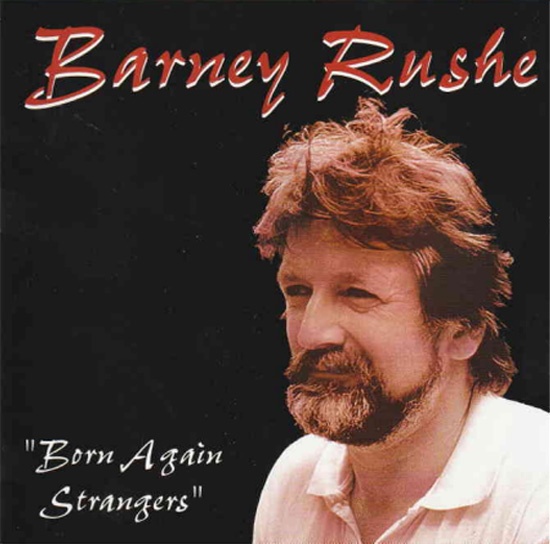 In 1969, Christy Moore played a gig at a club in St Helier on the island of Jersey. The resident singer at the club was a man originally from Sallynoggin called Barney Rushe, and that night he played some songs that he had written, two of which in particular caught Christy’s attention – The Crack Was Ninety and Nancy Spain.

“We hooked up after the gig and we swapped songs late into the night,” Christy recalls. “When I heard him sing Nancy Spain, I was instantly smitten by this beautiful song.”

Rushe promised to send a tape of the songs to Christy, though when he eventually received it he was a member of Planxty and did not get to record his famous version of Nancy Spain until 1976, with The Crack Was Ninety coming out in 1978.

As Christy observes, both songs have entered the People’s Repertoire and have been recorded many times, though most of the people are not aware that Nancy Spain was the name of a real woman, of a very different kind to the one that we might have in mind when we hear the ballad.

“Barney explained it to me,” Christy recalls. “When he was writing this love song, he needed a name to tie it all together. Nancy Spain was a famous English journalist back in the 1960s, and Barney really liked the sound of her name. That was the name he chose for the subject of his song.”

Born in 1946, he played in bands – mainly blues bands – in the early 1960s. On a holiday in Jersey he found that he could make a living there, playing at the Royal Hotel, a period during which he had that crucial encounter with Christy Moore.

In September 2014 while on a visit back home, Barney Rushe sadly suffered an aneurysm, and passed away.